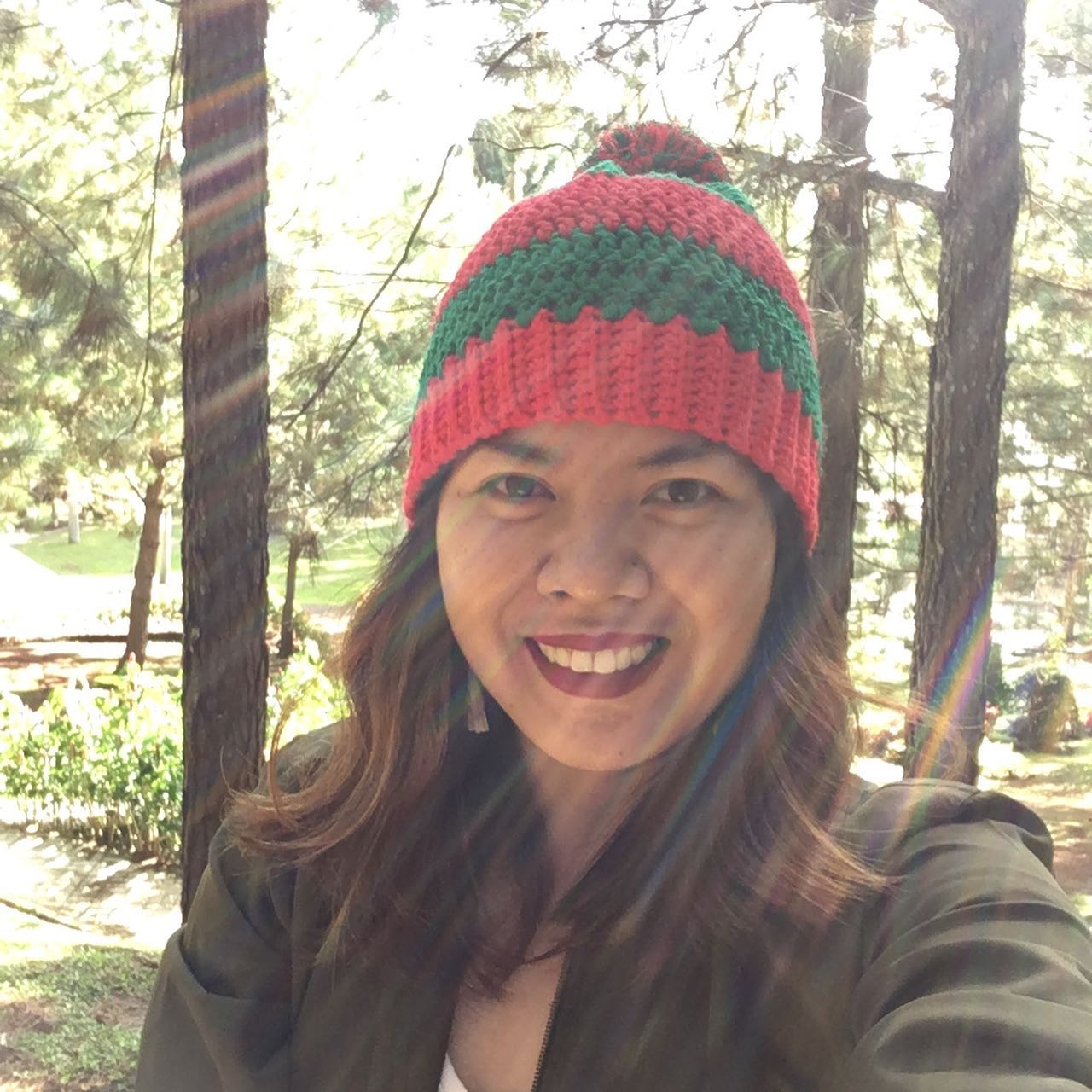 In this study, the researchers were looking at Cu and Ag metal precursors with volatility, reactivity and thermal stability. 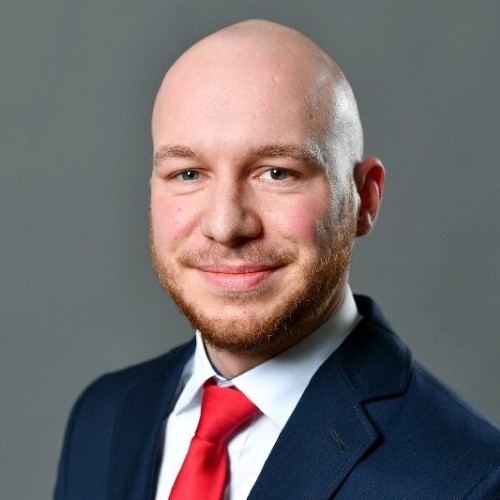 About the Author:  Nils Boysen is a Research Associate at the Ruhr University Bochum, Germany. He started his career in the research industry on December 2017 in the same university, specializing in Inorganic Chemistry.

In the article published by Chemistry Europe, written by Nils Boysen, et. al., the method can be performed through the use of an anionic backbone in NHC-Stabilized coinage metal such as Cu and Ag ions. Cu and Ag complexes were synthesized with N-heterocyclic carbine (NHC) whose structural integrity, and thus, molecular stability were tracked using NMR spectroscopy, SC-XRD, and EI-MS.

Considering that the process of deposition should be performed at the vapor phase and within the temperature range of 145 to 1600C, the following factors were being accounted for: (1) high reactivity, (2) high thermal stability and (3) high volatility.  Five complexes of Cu and Ag (see Figures a and b below) were considered based on the percent yield after a reaction with one step ligand-exchange from the starting material [M(tBuNHC)(hmds)] (M=Cu, Ag,tBuNHC=1,3-di-tert-butyl-imidazo-lin-2-ylidene).

Information on the thermal properties of the complexes were taken from a comparative thermogravimetric analysis (TGA) and vapor pressure measurements of the complexes.  Their reactivity towards borohydride-based reducing agents was also evaluated.

Based on the results gathered from the various experiments, Ag complexes were easily fragmented at the evaporation step unlike their Cu analogs. Moreover, purity of the deposited metal precursor, Cu, was then confirmed through grazing incidence X-ray diffraction (GIXRD). As shown in the figure below, highly crystalline nanoparticulate Cu deposits were successfully grown in the temperature range of 145 to 160°C. Moreover, the patterns shown in Figure 2 reveal that the obtained nanoparticulate deposits are polycrystalline, and also that they are free from any crystalline foreign inclusions, especially of Cu oxides.