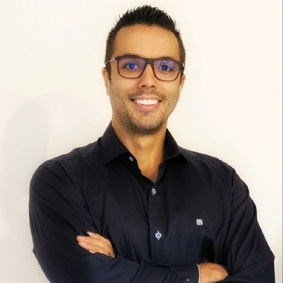 To have a better understanding of the importance of their work, let’s explain:

When working with conventional isothermal ALD, precursor selection and deposition temperature will ultimately determine the phase and density of the final film. Along the atomic layer deposition process, the “ALD window” occurs. This period can be defined as the temperature window where ALD-mode growth happens. However, the temperature window is relatively short for many precursors. For this reason, post-deposition annealing (PDA) is often used to control film structure.

One of the drawbacks of PDA is that the technique operates by bulk diffusion processes and does not exploit the intrinsic layer-by-layer growth of ALD. When using other thin film growth techniques, such as molecular beam epitaxy (MBE), chemical vapor deposition chemical vapor deposition (MOCVD), and (pulsed layer deposition) growth temperatures can reach more than 600 °C, but such high temperature lead to decomposition of ALD precursor vapors.

During metalorganic precursor delivery, the substrate was maintained at a base temperature of 110 °C to prevent thermal decomposition of the precursors. After the substrate was sequentially exposed to the metalorganic precursor and water co-reactant at a low temperature, a high-power resistive heater was used to rapidly heat the substrate to between 400 and 900 °C to drive film crystallization. These in situ heat pulses enabled epitaxial growth of ZnO films on c-plane sapphire. Rocking curves with FWHM values as low as 0.53° were also achieved.

The researchers observed that, in contrast, films deposited entirely at 110 °C appeared random polycrystalline and post-deposition annealing to 900 °C achieved only partial “epitaxial character” with a notably different in-plane orientation. They also explored variations in heat pulse temperature and the number of deposition cycles between heat pulses. When doing this, they realized that epitaxial growth persisted up to 5 deposition cycles per heat pulse, with the 2θ–ω FWHM increasing to 1–2°.

To further reduce process times, the researchers explored a templating approach, in which a limited number of “template” layers were initially deposited with PH-ALD followed by low-temperature ALD at 110 °C.

They noticed that epitaxial growth was encouraged with as few as five cycles of PH-ALD followed by 495 cycles of low-temperature ALD. Moreover, the crystal quality was further improved by the Georgia Tech team when using up to 50 template cycles, with a 2θ–ω FWHM of 1.3°. They observed that epilayers also showed enhanced photoluminescence (PL) at room temperature. 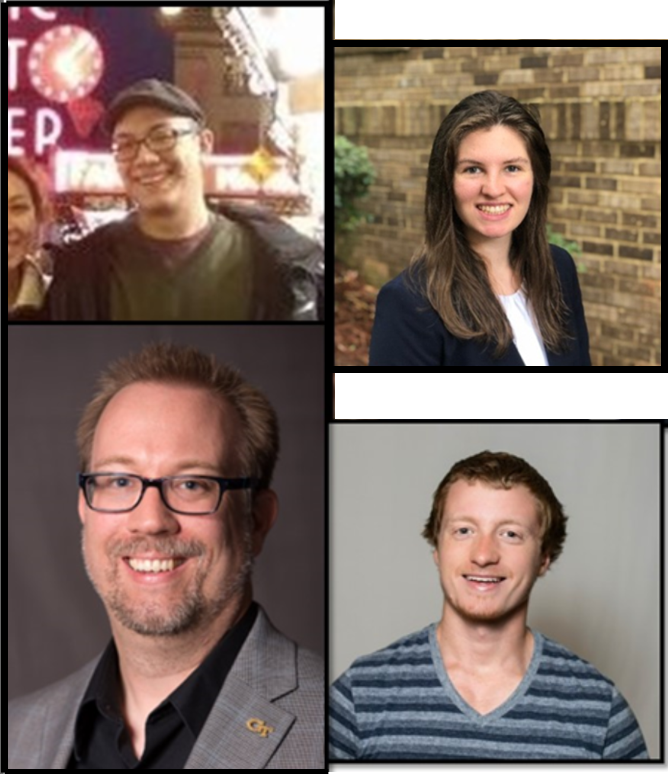 Brandon has a Ph.D. from the Georgia Institute of Technology (2014-2018), where he studied hybrid organic-inorganic nanomaterials synthesized through atomic-scale surface chemistry techniques. Nowadays, he works as an engineer at Apple.

Jamie Wooding is currently doing her Ph.D. at the Georgia Institute of Technology, where she studies crystallization kinetics in atomic layer deposited (ALD) TiO2 thin films.

Shawn Gregory also did his Ph.D. at Georgia Institute of Technology (2017-2022), and his research was related to Charge Transport Physics, Semiconductors. Polymers, Thermoelectrics, Atomic Layer Deposition, and Vapor Deposition.

Professor Losego says that his group combines a unique set of solution and vapor phase processing methods to convert organic polymers into organic-inorganic hybrid materials, including developing the science to scale these processes for manufacturing.

Prof. Losego’s work is primarily experimental, and researchers in his lab gain expertise in the vapor phase processing of materials (atomic layer deposition, physical vapor deposition, vapor phase infiltration, etc.), the design and construction of vacuum equipment, interfacial and surface science, and materials and surface characterization.  Depending on the project, Losego Lab researchers explore a variety of properties ranging from electrical to electrochemical to optical to thermal to sorptive to catalytic and more.

Prof. Losego received his B.S. degree in materials science and engineering from Penn State University in 2003 (with a focus on electronic and photonic materials), and earned an M.S. (2005) and Ph.D. (2008) in materials science and engineering from North Carolina State University (primarily in vapor phase deposition of functional oxide thin films), and completed postdoctoral studies at the University of Illinois (studying chemical surface modifications and nano-scale thermal transport across hybrid interfaces).

Prof. Losego is also the faculty founder and director of The Materials Innovation and Learning Laboratory (The MILL), an open-access make-and-measure facility operated by and for students to elevate experiential education and undergraduate student research.